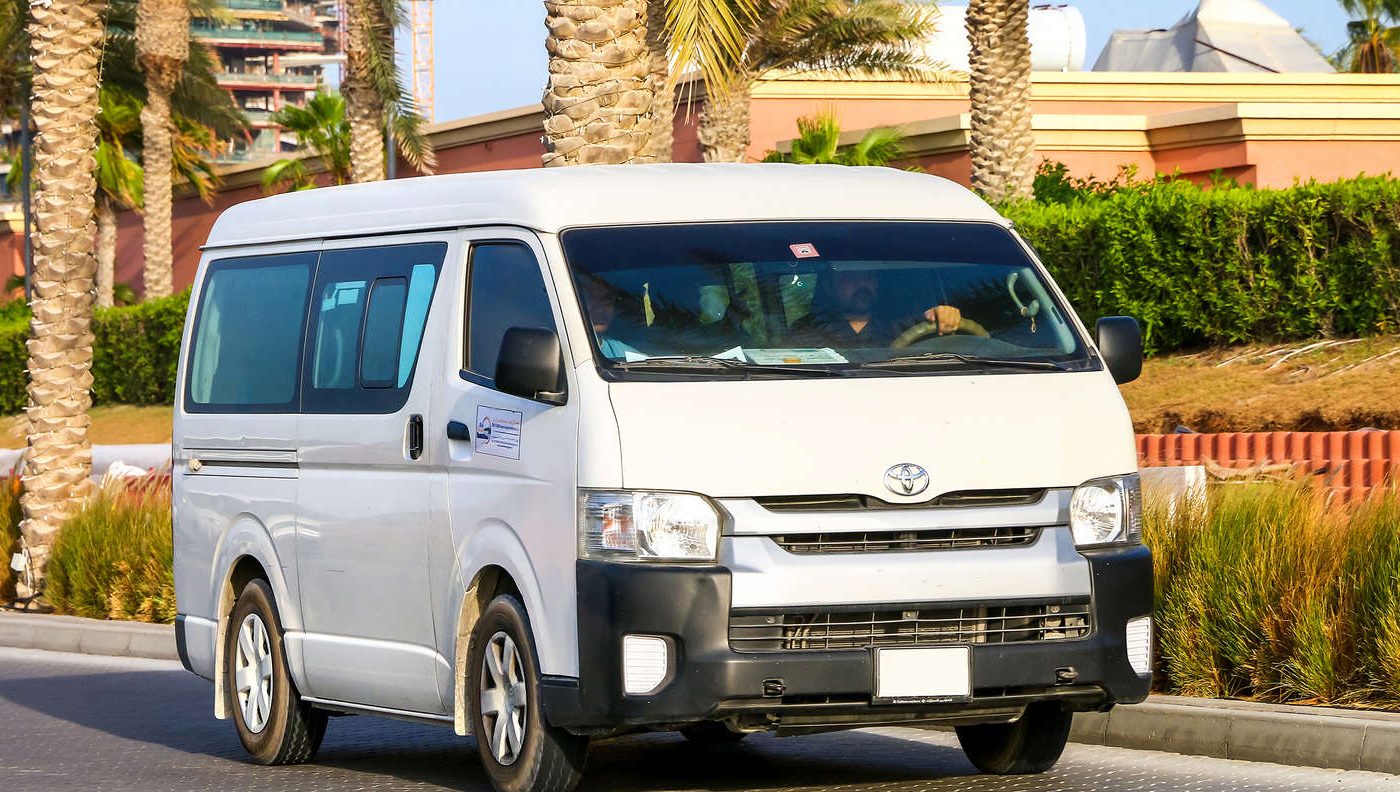 UAE has recorded two deaths per day due to road accidents over the past year according to a report by the Khaleej Times. This number is significant if you consider that with a simple device, you can reduce it to a large extent. The vigilant government has taken many measures, and one of them is to make available Speed limiters to the people.

What is a speed limiter?

The more modern speed limiters are responsive to speed limit signs and can automatically restrict vehicle speeds accordingly. They are colloquially called Intelligent Speed Limiters. The primary utility of this device is when the driver is prone to speeding-read younger rash drivers. The speed limiter is a safety device that restricts your speed by checking on the limit set. It can not only reduce accidents caused by speeding, but also help you avoid speeding tickets and penalties.

How do speed limiters help in averting road accidents?

The UAE government is actively endorsing speed limiters as they have been successful in reducing the number of vehicular accidents and fatalities in the country. The ‘voluntary’ speed control effected by these speed limiters helps over-enthusiastic drivers control their speed.

The useful speed limiter will be easy to use and will emit audible warnings if the limit is exceeded. High-performance Minibuses benefit the most as their powerful engines can be revved to high speeds. The device works in fuel-injected Minibuses through sensors and the engine computer. The engine function is generally controlled in these 14 seater buses through the built-in computer. The speed limiter steps in when limits are breached by cutting off the air supply to the engine and by issuing a command to the engine computer. Even the spark plugs are disabled to avoid combustion.

The speed limiter uses a GPS or Global Positioning system to pin the vehicle’s location and helps the engine computer assess the speed limit. The driver no longer needs to adhere to the signals, but the speed is limited automatically by the device itself. Some tools also have an option that the driver may disable the speed limiter if he/she so wishes. It is a system that helps drivers imbibe trust in the autonomy of the Minibus. Driving is less stressful, and  a modicum of safety measures is met.

The Speed limiters help the driver sync with traffic regulations, reduce accidents, and are the best road safety device that can be added effortlessly in a Minibus. The device is futuristic and can change the face of road safety measures in both private and commercial vehicles.

View all posts by Safemax → 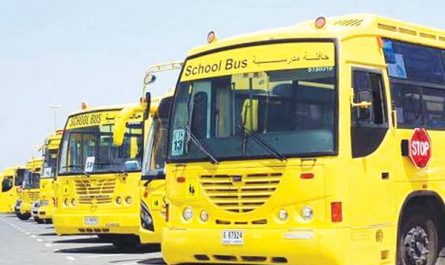 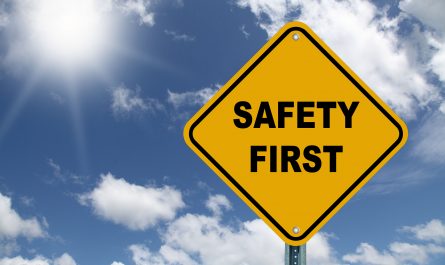 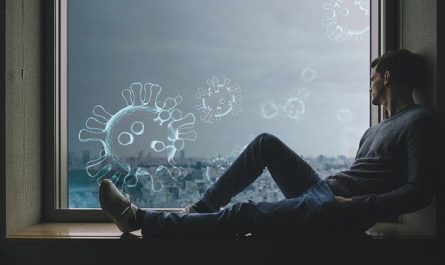 Speed limiters to keep accidents at bay in UAE